The history of Limerick, stretches back to its establishment by the Vikings as a walled city on King’s Island (an island in the River Shannon) in 812, and its charter in 1197.

A great castle was built on the orders of King John in 1200. It was besieged three times in the 17th century, resulting in the famous Treaty of Limerick and the flight of the defeated Catholic leaders abroad. Much of the city was built during the following Georgian prosperity, which ended abruptly with the Act of Union in 1800.  (Wikipedia). Read more…

And a few interesting facts from the “Did you know?” Limerick facts authored by a passioned historian of the city, Sharon Slater, on her website “Limerick’s Life”:

Did you know that: 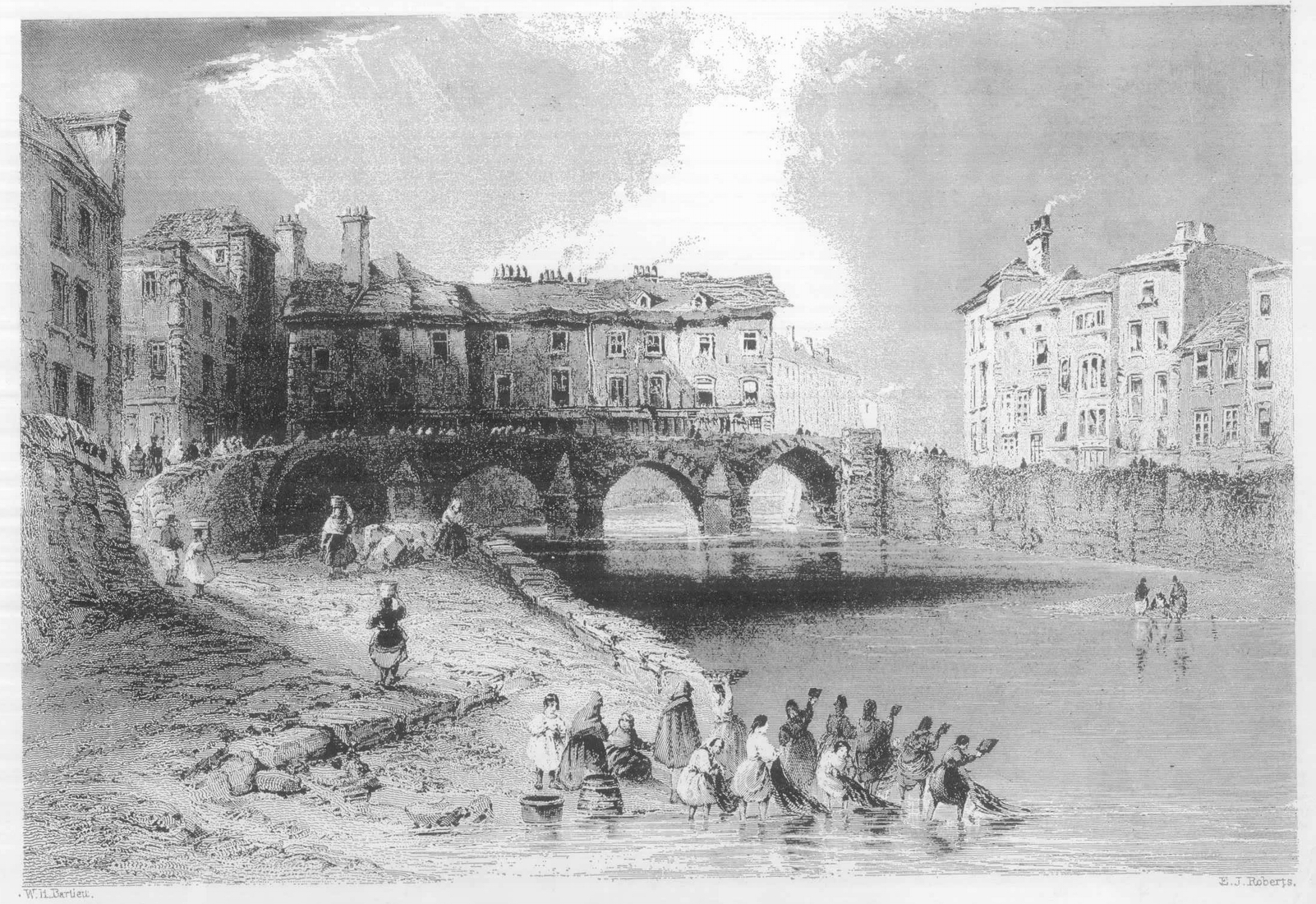 Drawing of the old Baal’s Bridge; Source: Bridges of Limerick